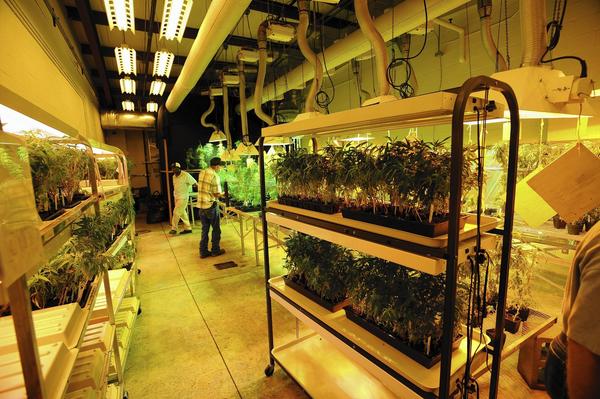 By Evan Halper and Cindy Carcamo

WASHINGTON — The Obama administration handed backers of medical marijuana a significant victory Friday, opening the way for a University of Arizona researcher to examine whether pot can help veterans cope with post-traumatic stress, a move that could lead to broader studies into potential benefits of the drug.

For years, scientists who have wanted to study how marijuana might be used to treat illness say they have been stymied by resistance from federal drug officials.

The Arizona study had long ago been sanctioned by the Food and Drug Administration, but under federal rules, such experiments can use marijuana only from a single, government-run farm in Mississippi. Researchers say the agency that oversees the farm, the National Institute on Drug Abuse, has long been hostile to proposals aimed at examining possible benefits of the drug.

“This is a great…