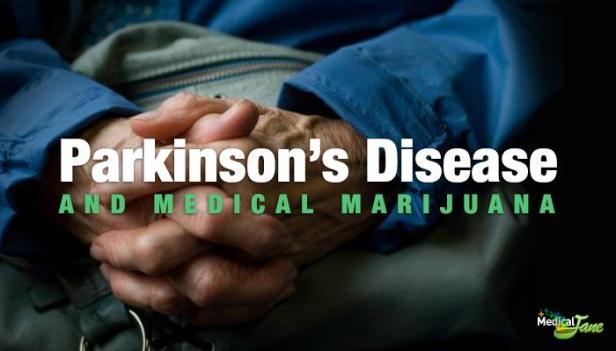 Parkinson’s Disease and Medical Cannabis. Israel has decades of scientific studies on medical cannabis. The popular statement in the United States is there is only “anecdotal evidence” that the plant has medical properties. This is false. The Government of the U.S. is the last agency to listen to about drugs. FDA approved drugs kill more people every year than all illicit drugs combined. This is the sad reality of America and “prescribed drugs”.

Tel Aviv, Israel: Inhaling whole-plant cannabis provides symptomatic relief in patients with Parkinson’s disease (PD), according to observational trial data published in the March/April edition of the journal Clinical Neuropharmacology. Parkinson’s is a progressive disorder of the central nervous system that results in tremor, slowed movement, and muscle rigidity. 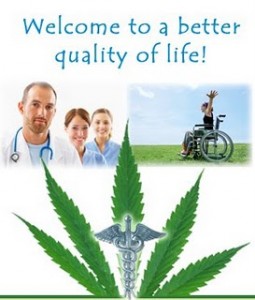 If you have ever known a person with Parkinson’s, you know what an awful disease it is. Quality of life is impacted by the severe symptoms!