The Shame of “Equitable Sharing”

How local cops are still colluding with the feds to seize pot-related assets—even in states with legal marijuana. 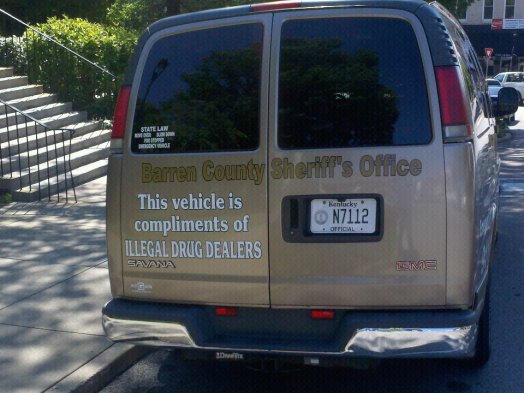 When voters in Colorado and Washington state approved legalizing marijuana in 2012, those votes undermined an abusive—and profitable—police practice: civil forfeiture. Unlike with criminal forfeiture, under civil forfeiture people do not have to be convicted of or even charged with a crime to permanently lose their cash, cars, and other property. Police can then auction off that seized property and use the proceeds to fund themselves. In the 42 states that allow police departments to profit from forfeiture, that cash flow has funded both the militarization of police and allowed law enforcement to make ridiculous purchases, including a margarita machine, a Hawaiian vacation, and a Dodge Viper.

In Colorado and Washington, the federal government processed more than $36 million worth of cash and…