Medical marijuana and the controversy surrounding it have drawn much public attention over the years. While many states have shown support for the industry, many still find ways to delay legalizing the drug. But the state of New York’s take on medical marijuana is different with an interesting turn of events. Republican Sen. Dean Skelos had challenged and opposed the Compassionate Care Act, a bill legalizing medical marijuana in the state. But because of a story of a boy who suffered a stroke in utero causing him physically handicapped and hundreds of daily seizures, Skelos changed his mind. Oliver Miller, a 14-year-old boy from Atlantic Beach, New York, is the one many families should be thankful for. 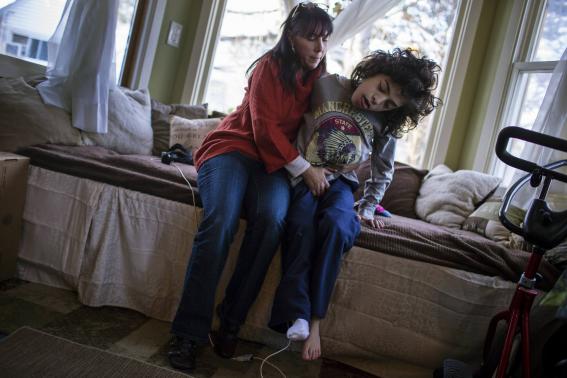 Oliver’s condition weakened the Republican’s objection on the measure. “… When you meet Oliver Miller from my district, 14 years old — and some of the folks…